Offer the best dishes and food choices and impress your guests with the finest cuisines that melts in the mouth and stays in memory. UNIQ Buffet is a premier catering service in Malaysia that offers creative & personalize menus for all occasions.

Call us now and get a free quote! 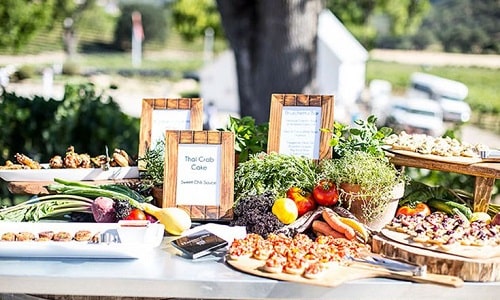 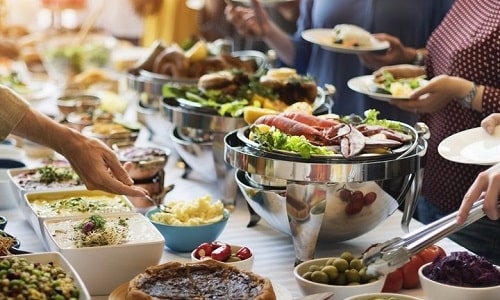 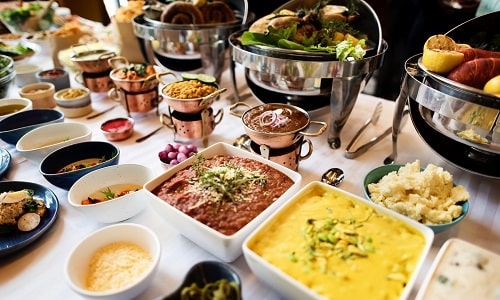 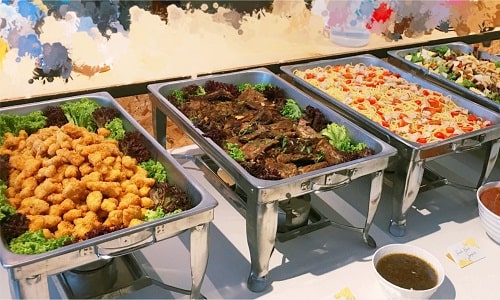 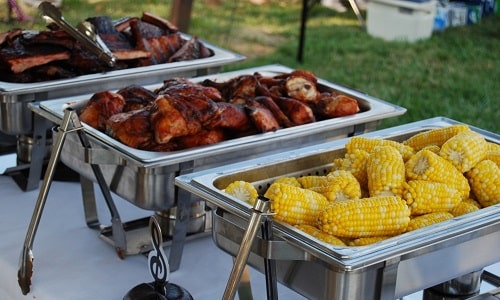 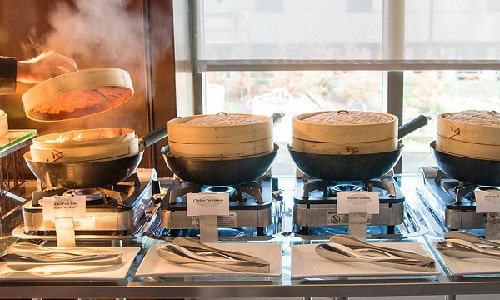 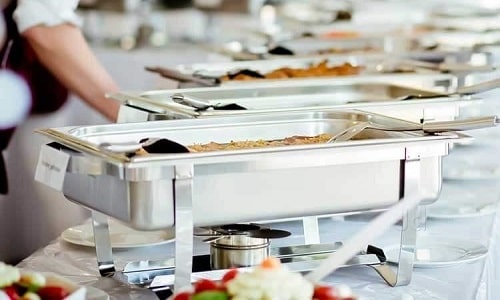 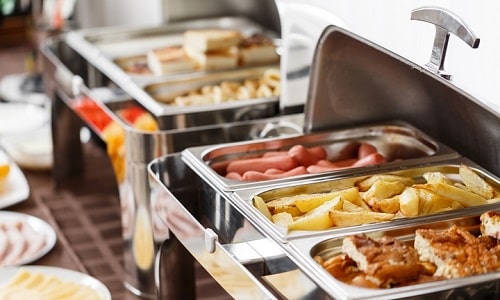 Our Chinese New Year Buffet Catering is designed to make your Chinese New Year Celebration to be a prosperous and a successful one. This feast symbolizes the prosperity all throughout the year, which is why we only make sure that the food that will be shared and prepared to your whole family and guests will be a remarkable one.

During the celebration, those splendid meals will be the major attraction of the night, which is also why we intend to provide our clients with an exceptional service along with exquisite cuisines presented and prepared in a way that follows the traditional Chinese way of New Year’s Celebration.  We strive to provide our clients with a stylish celebration that will suit anyone’s mood. It is also our unbending belief that a New Year Celebration also symbolizes a new life and a new beginning, which is why we always make sure that all the food and ingredients used are of are all new, best quality and are the freshest one.

A Chinese New Year celebration typically consists of a wide range of delicacies that brings a particular meaning of prosperity or good luck among the Chinese people. Some of those delectable meals are believe to bring fortune or significance to either a person’s life or business all throughout the coming year.

One of the most popular food is the rice cake or nian gao which correlates to the phrase nian nian gao sheng meaning increasing prosperity year after year. It also celebrates the bountiful rice harvest. It has a savory taste with a clearly sweet variation. We also have our flavorful dumplings which personifies wealth.

A superstitious belief also among Chinese people that the more dumplings you eat during New Year’s Eve celebration, the more money you can make on the coming year.

Aside from that, we also have the Long Noodles which signifies the concept of longevity and should never serve uncut. A spring rolls also which represents gold bars and a whole chicken that should be serve including the head and the feet still attached because it symbolizes a good marriage between families and many more Chinese New Year meals.

We offer you a Prosperous Chinese New Year Celebration

It is our pleasure to grant your yearning for a something prosperous and remarkable Chinese New Year Celebration. Rest assured that our top professional Chefs and enthusiastic staffs will attend to every detail and concerns that you have for your celebration. So, give us a call now. We’ll be expecting your call!